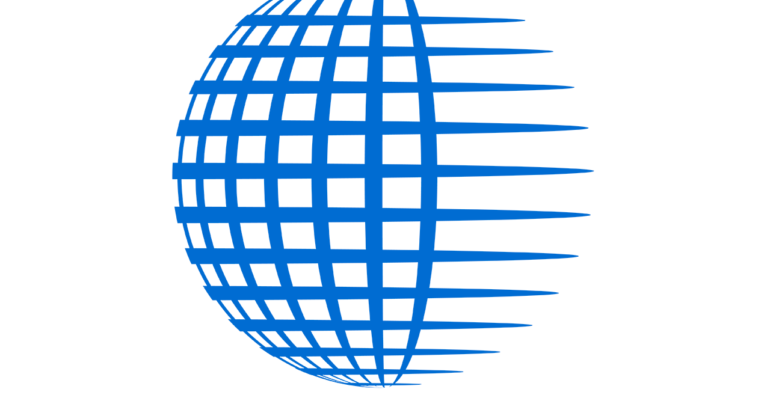 Global Digital Heritage (GDH) is an American non-profit organization, based in Florida, which since 2017 has been working with the aim of promoting greater cultural and scientific democratization through the 3D digitization of the planet’s cultural heritage. Thanks to the financing and support it receives from foundations, public administrations, and philanthropists, GDH develops its activity with total freedom, focusing its attention not only on the most famous archaeological sites, monuments, and museums in the world but also on other places that, although less well known, internationally, they guard a valuable legacy. To date, the organization has developed projects in the United States, Bosnia and Herzegovina, Turkey, Morocco, France, Italy, Spain, Portugal, Uzbekistan, and the United Arab Emirates.

Noxon‘s 360 Turntable facilitates the work of 3D digitization through photogrammetry of museum pieces, quickly and automatically, regardless of whether they are large or heavy (up to 150 kilos) thanks to its size and load capacity.

Leave a reply Click here to cancel the reply